"My Music, MySpace, My Life" 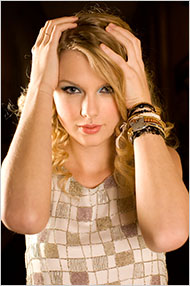 Country/Pop's newest face, Taylor Swift, is blurring the lines between her public and private persona through the newest technologies. The NY Times writes an exposé here.
By ARC - December 01, 2008

"Gay Marriage and a Moral Minority"

....the fact remains that a strikingly high percentage of blacks said they voted to ban same-sex marriage in California. Why? There was one very telling (and virtually ignored) statistic in CNN’s exit poll data that may shed some light: There were far more black women than black men, and a higher percentage of them said that they voted for the measure than the men.

(2) This high rate of church attendance by blacks informs a very conservative moral view. While blacks vote overwhelmingly Democratic, an analysis of three years of national data from Gallup polls reveals that their views on moral issues are virtually indistinguishable from those of Republicans. Let’s just call them Afropublicrats.

(3) Marriage can be a sore subject for black women in general. According to 2007 Census Bureau data, black women are the least likely of all women to be married and the most likely to be divorced. Women who can’t find a man to marry might not be thrilled about the idea of men marrying each other...

Why Women Aren’t C.E.O.s, According to Women Who Almost Were

"It’s not a pipeline problem. It’s about loneliness, competition and deeply rooted barriers." Read more in the NYT . 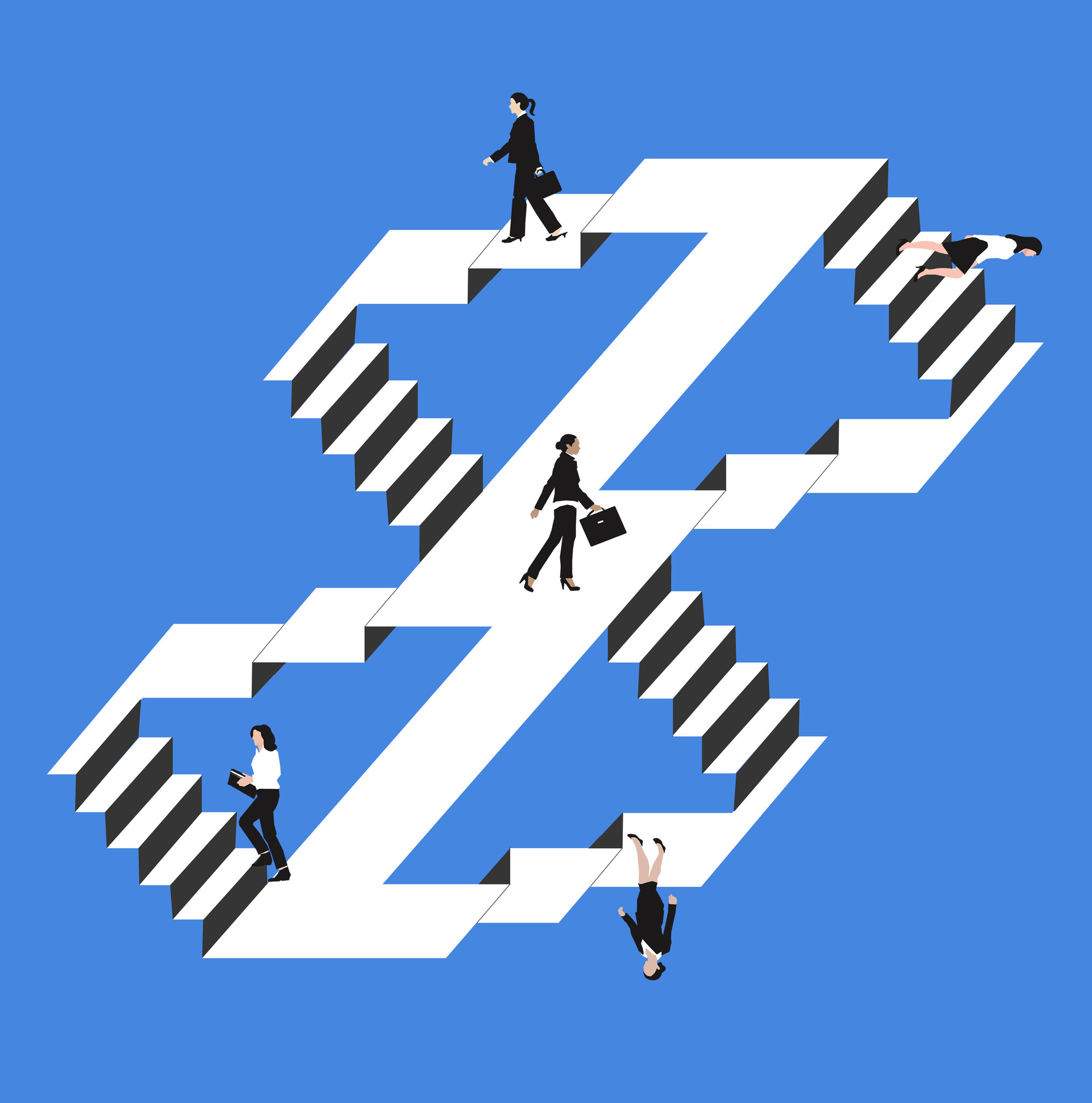